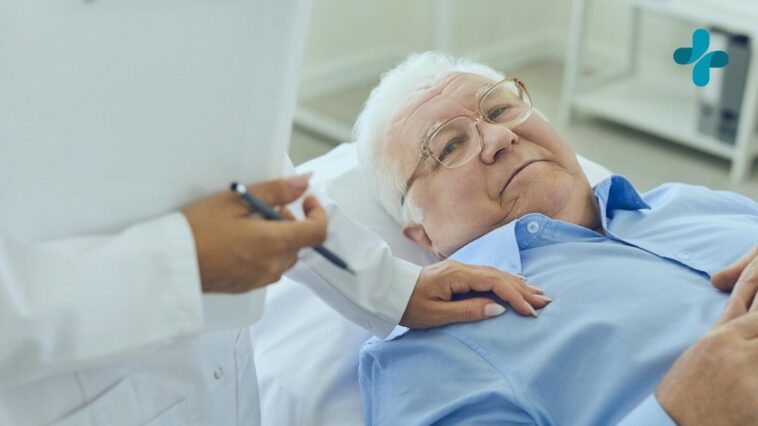 As most of us already know, mesothelioma is a type of disease caused by exposure to asbestos; that is why people working in areas exposed to asbestos are advised to wear protective equipment to reduce or lower the risk of asbestos exposure.

It is believed that if more awareness is created on mesothelioma, the rampant disease will become a thing of the past in the next few years. And as most people already know, this disease consists of 4 stages. So in this post, we want to look at the second stage of mesothelioma, the symptoms, and treatment options.

This second stage of mesothelioma is more advanced than stage 1 in terms of seriousness. During this stage, the disease has spread a little bit to nearby tissues and organs in the body. Although at this stage, the level of spreading of the cancer is still limited and has not fully manifested, meaning it is still within the region it initially started from.

The 3 staging systems provide different descriptions for the second stage of mesothelioma, which are:

Although during this second stage, the disease is not yet severe as the later stages, the symptoms will increase as cancer spreads more to other areas.

Symptoms of stage 2 include:

The individual treatment options include:

Surgery is used for the removal of the tumor. Some of the surgical methods adopted are Cytoreduction, Pleurectomy with Decortication, and Extrapleural Pneumonectomy (EPP).

Radiation is also used before or after a surgical operation to ensure that the cancer cells remaining are wiped out and prevent further recurrence of the cells.

Chemotherapy is mostly used after the surgery to ensure that the cancer cells not extracted by surgery are killed and eliminated.

Evidence from studies carried out showed that patients in stage 2 have the chance of living for 12 – 20 months after surgery. 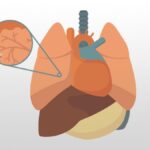 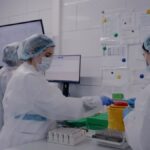 The responses and information provided by Mesothelioma Feed are not intended to constitute medical advice, diagnosis or treatment for your disease and should not be relied upon as a substitute to the clinical advice or care management provided by your doctor.

Back to Top
Close